While there are many different definitions of organized crime, most include co-offending, groups, and activities that harm society. The precise differences between the two types of criminal activity vary based on the definitions used by researchers. Most definitions include a group of three or more people that work together to commit a crime that causes significant harm to society. For example, the United Nations Convention against Transnational Organized Crime defines an organized criminal group as a group of three or more people acting in concert to achieve financial gain.

In addition to the legal definitions for these types of crimes, there are differences between terrorism and organized crime. Terrorists typically target the population or a government for a political purpose. While terrorism involves a political goal, organized crime is always motivated by financial gain. Both are criminal acts, but terrorism may involve coercion to achieve its objectives. When deciding on the difference between these types of crimes, the definitions are critical. 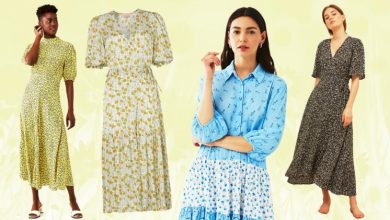 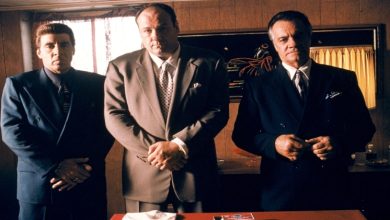 Why Does Organized Crime Still Exist?